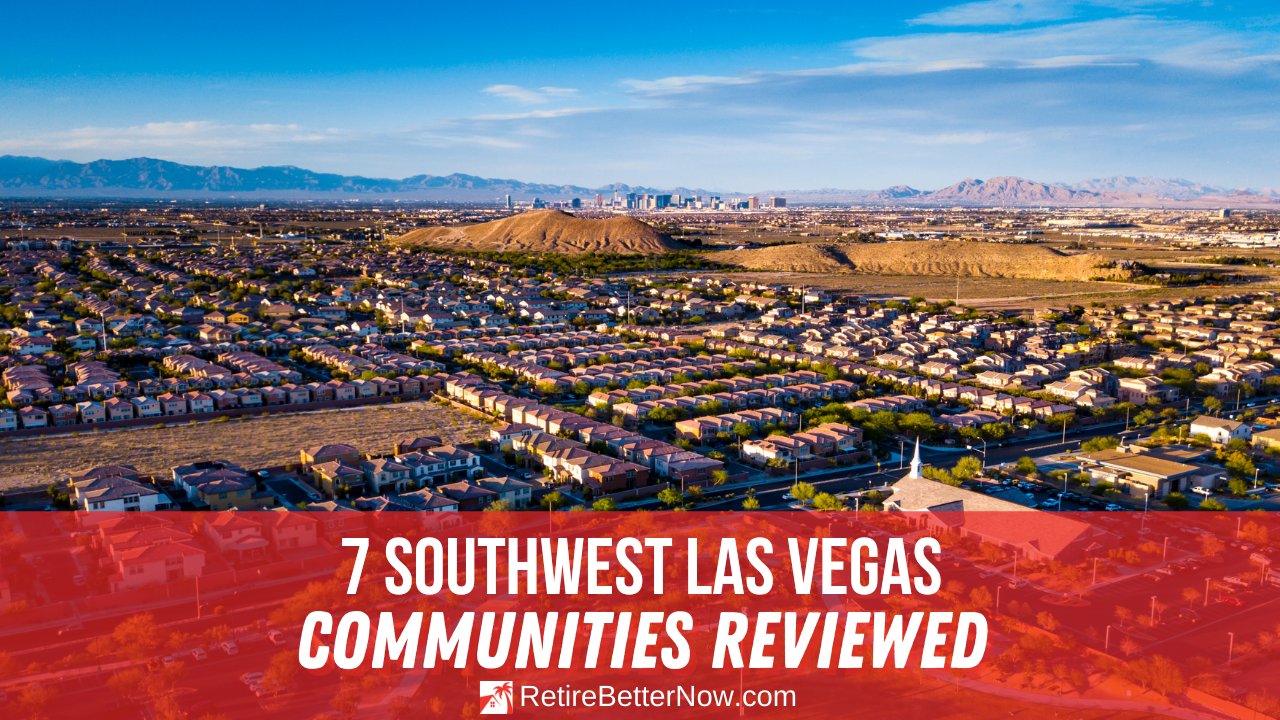 On the hunt for a home and searching in the southwest part of Las Vegas? The popular Southwest Las Vegas area is home to several master-planned communities, gorgeous neighborhoods, and plenty of shops, restaurants and amenities for all to enjoy.

A major advantage of living in a Southwest Las Vegas community is that you’re in a location that’s central to the Las Vegas Strip and Summerlin, without the extra cost of real estate found in both locations.

In this article, we’ll be reviewing seven popular communities in Southwest Las Vegas. Let’s get started! 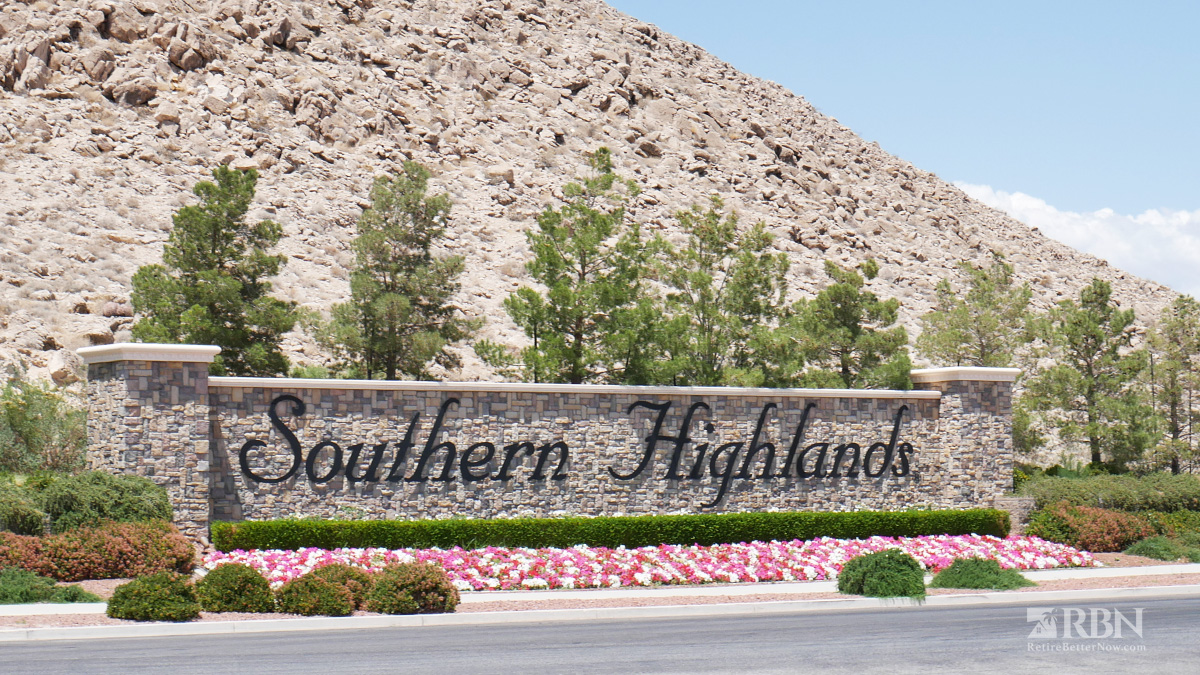 One of the most popular communities in Las Vegas that’s located in the southwest is Southern Highlands. It’s a large master-planned community with real estate available in all price ranges. From affordable single-family houses to luxury estates on the golf course, you can find it here in Southern Highlands. This Southwest Las Vegas community features parks, trails, tennis courts and the incredible Southern Highlands Golf Club.

Southern Highlands is a favorite among relocating Californians because of its convenient location along the I-15 that runs into town from California, among other reasons. Living here places you just across the freeway from Henderson and close to the Las Vegas Strip. For a large variety of real estate options and a quality master-planned community living experience, check out Southwest Las Vegas’ Southern Highlands.

Located at the most southwestern edge of Las Vegas is Mountain’s Edge, whose name rings true thanks to the master-planned community’s location at the base of the mountains that surround Southwest Las Vegas.

There are several neighborhoods inside of Mountain’s Edge where you will find affordable real estate, typically in the range of $300k - $600k. Southwest Las Vegas’ Mountain’s Edge has several parks, including the large Mountain’s Edge Regional Park that’s home to sports fields and trails. There are also several schools in the area, including Carolyn S. Reedom Elementary and Doral Academy. 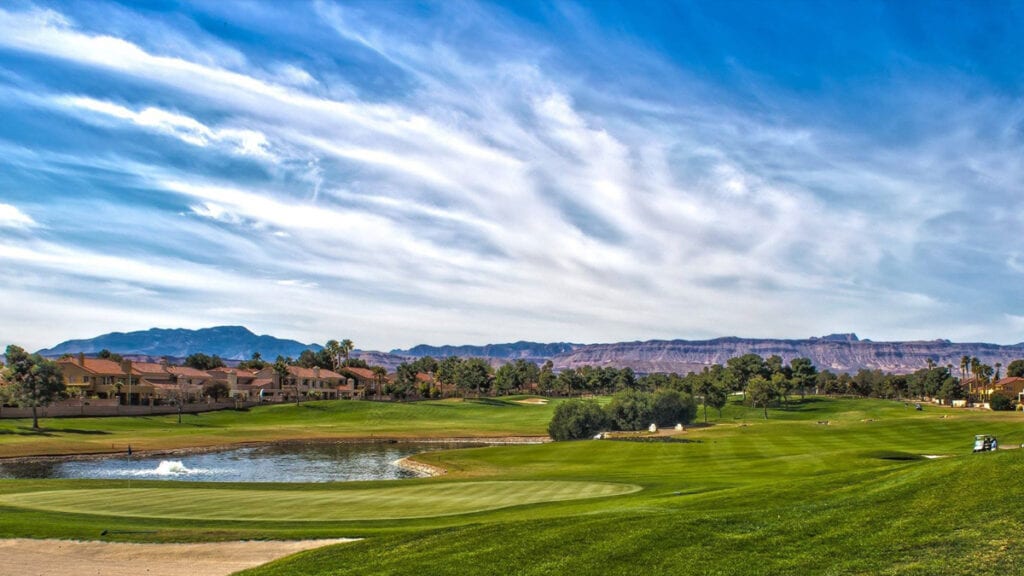 Spanish Hills is one of the top places to find a luxury home in Southwest Las Vegas. The guard-gated community features million-dollar properties, mansions and estates that some of the city’s most notable resident’s past and present have called home.

The community has resort-style amenities including two swimming pools, tennis courts and trails for walking and biking. Spanish Hills is set near the 215 Beltway which provides easy access to Summerlin and the Las Vegas Strip. To find a luxury lifestyle in Southwest Vegas, consider looking in Spanish Hills. 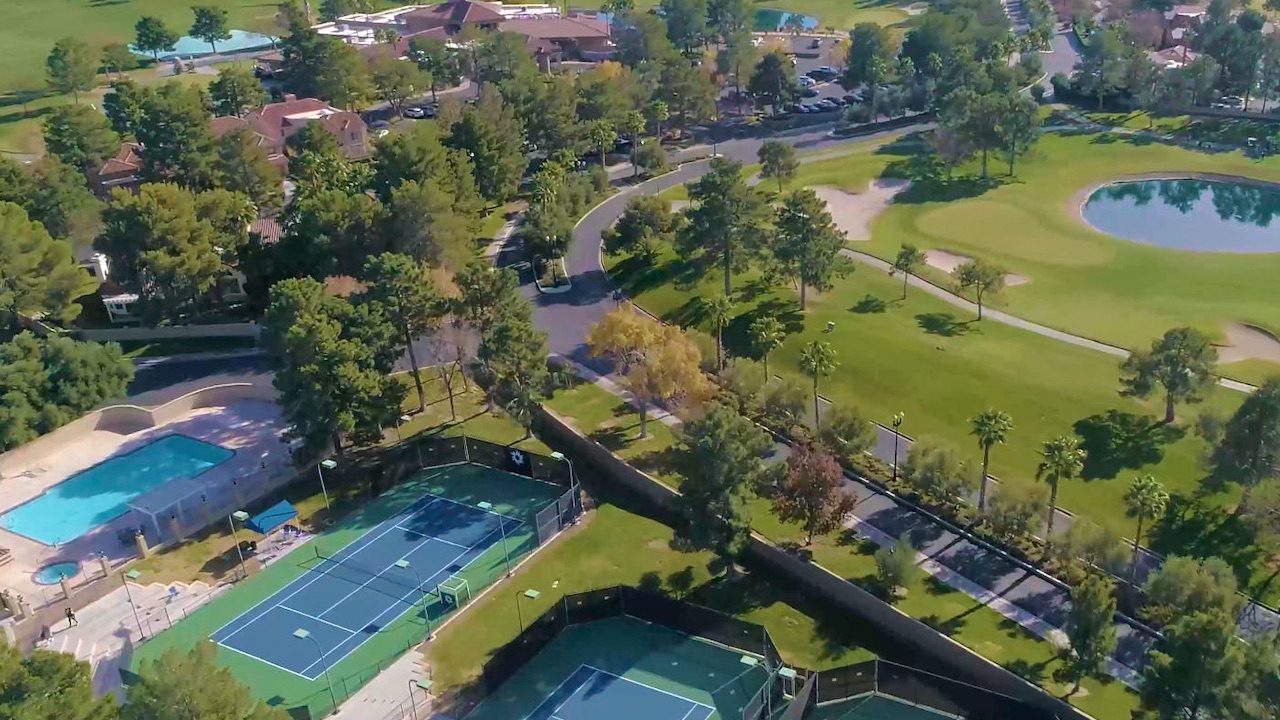 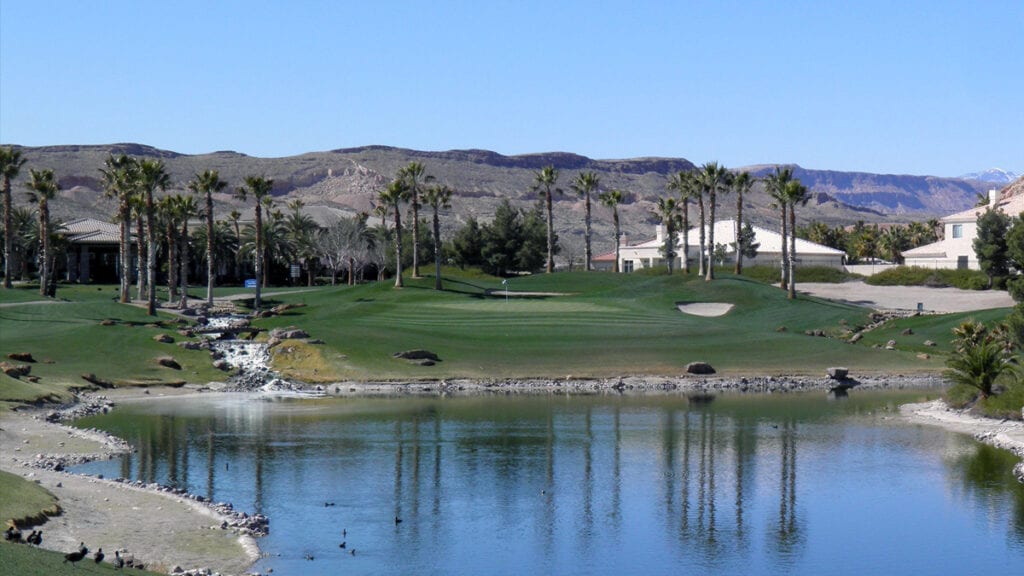 Another master-planned community in Southwest Las Vegas to consider buying a home is Rhodes Ranch. Built around the Rhodes Ranch Golf Club, this is a great place to find golf course homes in Southwest Vegas. Real estate here is also on the more affordable end, with an average price that hovers in the $400k to $500k range.

Rhodes Ranch in Southwest Las Vegas has a large Recreation Center, sometimes referred to as The RClub, which sports a resort-style pool and lap pool, waterpark, tennis courts, fitness center and basketball court. The community is located on the western most edge of Southwest Vegas along the base of Desert Hills.

Nevada Trails is located in the central part of Southwest Vegas. Real estate here was first developed by Pardee Homes and properties average in the $500k to $600k range. It’s a master-planned community that features the Nevada Trails Park and a linear walking/biking path that runs through the community. Nevada Trails is near the 215 Beltway and not far from McCarran International Airport and the Las Vegas Strip.

Another centrally located Southwest Las Vegas community is Coronado Ranch. Set between Rhodes Ranch to the west and Southern Highlands to the Southwest, this master-planned community has four subdivisions featuring real estate mostly in the $300,000 to $400,000 range. There are many two-story homes here, although it’s possible to find a single story. 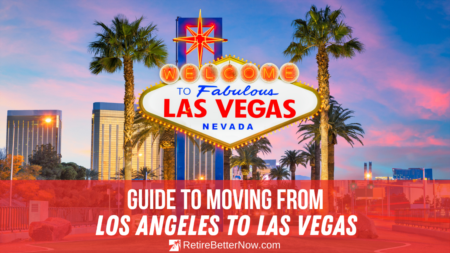 So, you’re thinking about leaving the City of Angels for Sin City? You’re not alone. In fact, each year thousands of people decide to ...Read More 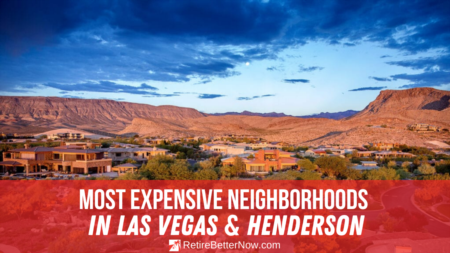 7 of the Most Expensive Neighborhoods in Las Vegas & Henderson, NV

The Las Vegas area is famous for its prestigious luxury neighborhoods and exclusive gated communities. From million-dollar homes to mansions in the ...Read More 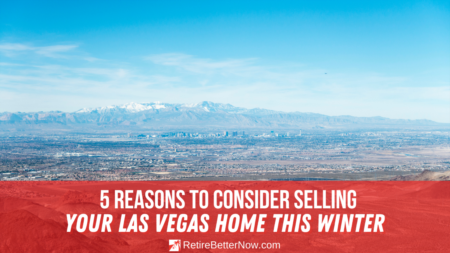 Summer has a reputation for being the best time to sell your home. With the winter months approaching, you might believe it’s a better idea to ...Read More 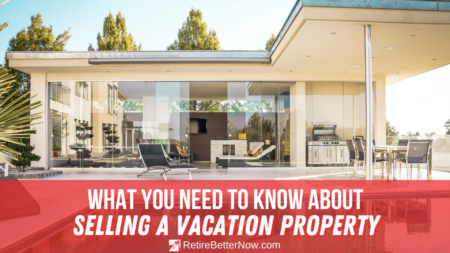