5 Places to Retire on a Budget 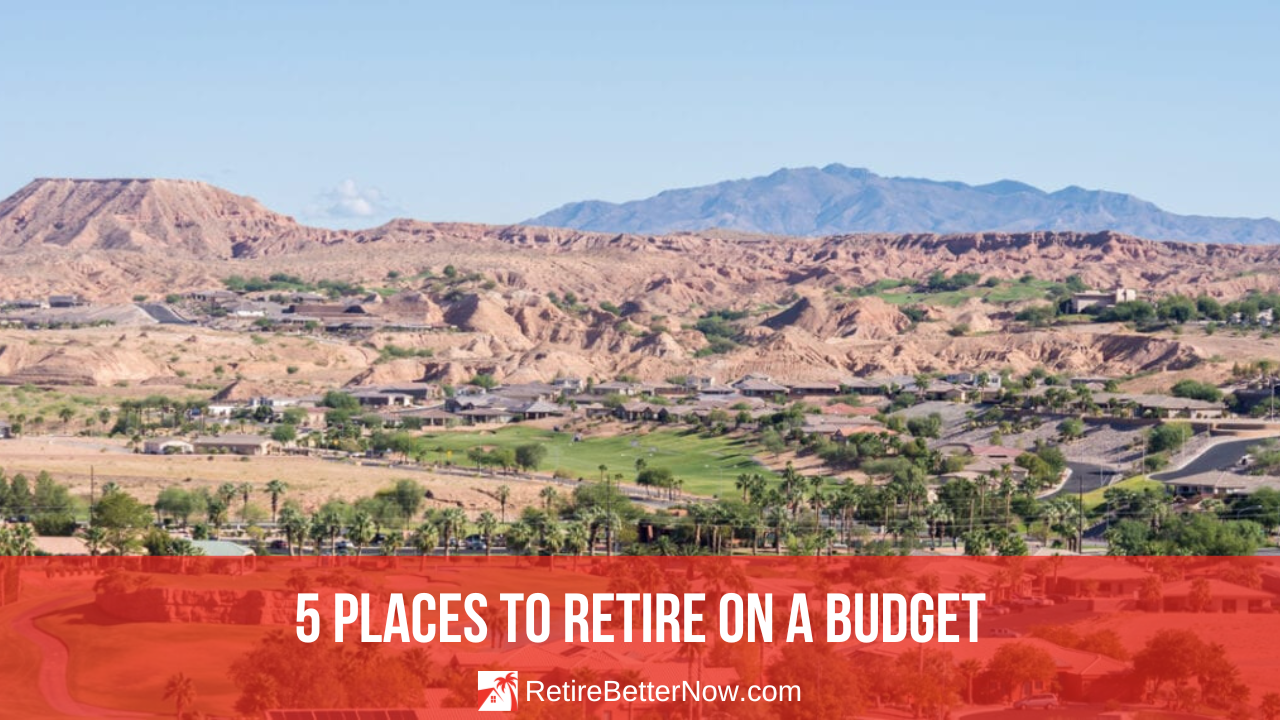 Like most, you've probably been thinking about the day you retire for a long time.

What deters a lot of retirees is their confined budget, but who says retired living can't be somewhere lovely? If you want to retire in a city fit for you, check out our list of five places to retire on a budget! These cities are great for retirees looking for affordable and comfortable living.

Places to Retire on a Budget

Tulsa is a great place to retire on a budget for many reasons. First, the cost of living is relatively low. In fact, Tulsa ranks as one of the most affordable cities in the United States, sitting 11.6% below the U.S. average. And don't worry about feeling alone in a new city, 12.5% of the population is above 65.

Living costs in Tulsa are low for retirees since all expenses, from groceries to housing and healthcare, are below the national average. In addition, housing-related prices are exceptionally affordable for retirees, sitting 34.9% below the U.S. average.

Decatur, Alabama is a top pick because of its low cost of living and plethora of inexpensive housing options. While the national median home value is $428,700, it's only $149,600 in Alabama.

The cost of living for retirees is 11.0% below the national average, and one more thing great about Decatur is that it's a tax-friendly city for retirees. No local or state taxes on Social Security benefits exist, and qualified retirement income is exempt from state taxes.

If you're house hunting for affordable places to retire in the Midwest, look no further than Columbus, Ohio. The median home value is around 250,000, and the cost of living is 9.4% below the national average.

Columbus is one of the most affordable large cities in America. With everything from groceries, household expenses, and healthcare costs being significantly below average, you'll have no trouble sticking to your budget in this Midwestern gem.

Las Vegas is a great place to retire on a budget because it is a tax-friendly state. There is no personal income tax, social security income isn't taxable, and no inheritance or estate tax.

Additionally, utility prices are 10% lower than the national average, and food prices are affordable. Finally, retirees will love the many activities and attractions available in Las Vegas. From gaming and shows to golf and hiking, there is something for everyone in this desert city.

Learn about 5 Outstanding Communities in Las Vegas to Retire

Sherman, Texas is one of the cheapest cities in the United States. Sitting 13.0% below the U.S. average, the cost of living in Sherman is relatively low. Additionally, the median home value is around 265,000, which is significantly lower than the national average.

Although the population is roughly 44,000, Sherman Texas has no income tax, social security income not being taxed, and qualified retirement income exempt from state taxes. You'll be able to keep more of your hard-earned money.

If you're looking for cheap places to retire on a budget, consider one of the five locations we've listed. These cities have low living costs and plenty of activities and amenities to keep retirees busy and happy.

*Disclaimer: This material is provided for information purposes only and is not to be construed as investment or tax advice. Readers are strongly advised to consult with their professional advisors regarding the information herein. 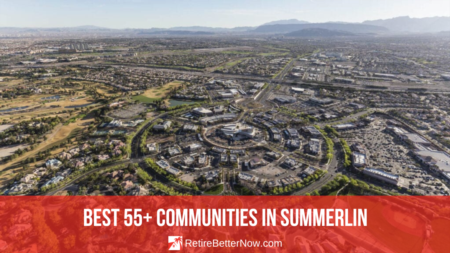 Summerlin, Las Vegas, Nevada is one of the premier destinations in the U.S., and also has some of the best 55+ communities. Summerlin is a ...Read More 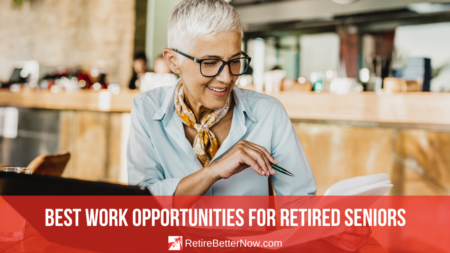 Retiring doesn’t have to mean sitting on the porch, watching the grass grow. Whether you want to supplement your income or just keep busy, why ...Read More 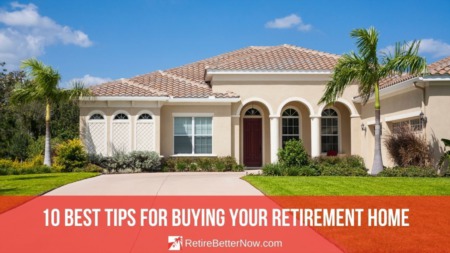 Many people spend a significant portion of their lives working towards retirement. Even if you don’t have a specific retirement plan, ...Read More 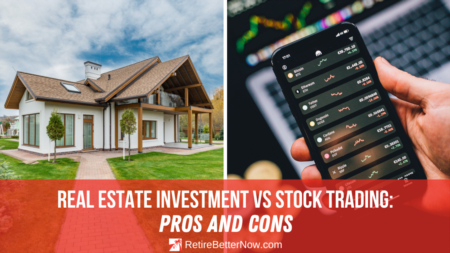