Browse Henderson, NV million dollar homes for sale below. For additional information regarding Henderson properties for sale or to schedule a home showing, contact your Henderson real estate professionals today.

If you haven't already, be sure to register for a free account so that you can receive email alerts whenever new Henderson million dollar real estate listings come on the market.

Are you planning on buying or selling a million dollar home in Henderson, NV? Call or text (702) 718-3878 to speak with a local Henderson real estate agent or contact us today.

Buying a million dollar home in Henderson means you’re going to get plenty of home for your money, especially if you’re coming from cities like Los Angeles, San Francisco, Seattle and New York where $1 million doesn’t buy much.

Homes in Henderson between $1,000,000 to $2,000,000 are often large in square footage and may be located within guard-gated neighborhoods. These properties have high-end finishes and luxury amenities such as pool and spa.

What to Expect When Buying a Million Dollar Property in Henderson

So you’ve decided on buying a million dollar property in Henderson, but aren’t quite sure where to look for the home. Luckily, with your budget you have numerous options on the neighborhood you can purchase. Here’s a look at a few communities where you can find million dollar homes for sale in Henderson, NV.

Located within the Anthem master plan around the golf course is the guard-gated Anthem Country Club. There’s typically a good selection of million dollar properties available at any given time, the majority which will have golf course frontage.

When searching for million dollar luxury real estate in Henderson, don’t rule out Lake Las Vegas just because it’s located a bit further from town. Here you can find beautiful luxury homes with views of the lake in the million dollar range.

Considered by some to be the premier community in the entire Las Vegas area, MacDonald Highlands has incredible luxury real estate with views of the city. While homes here are known to sell above $5 million and even $10 million, there are a few options for million dollar homes in MacDonald Highlands, including the luxury Vu Townhomes with city views.

Roma Hills is a smaller gated community in Henderson with large luxury million dollar properties. The community is conveniently located near shopping, dining and is only a short drive away from the fun of Las Vegas.

Seven Hills is a large master planned community in Henderson with a strong inventory of house for sale over $1 million. There are several guard gated communities in Seven Hills where you will find the majority of the million dollar homes.

Interested in Henderson Million Dollar Real Estate? Fill out the form below to get started! 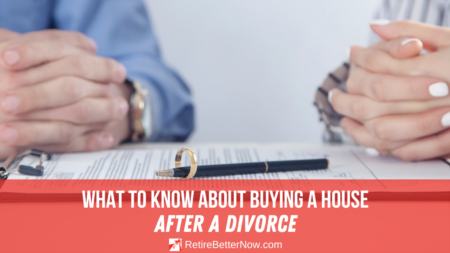 Buying A Home After A Divorce 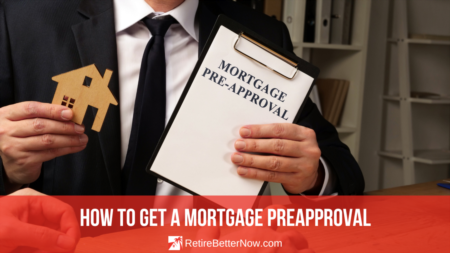 Getting A Mortgage Preapproval