Most Expensive Homes for Sale & Real Estate in Henderson, NV

For additional information regarding Henderson properties for sale or to schedule a home showing, contact your Henderson real estate professionals today. If you haven't already, be sure to register for a free account so that you can receive email alerts whenever new Henderson luxury homes come on the market.

Are you planning on buying or selling a home in Henderson, NV? Call or text (702) 718-3878 to speak with a local Henderson real estate agent or contact us today.

Located just outside the bright lights of Las Vegas is Henderson, NV, the second largest city in Nevada with a population of nearly 300,000. Real estate in Henderson is popular for both local homebuyers and those coming from out-of-state for many reasons, including its overall value and the tax advantages of living in Nevada.

Those looking for the most expensive homes in Henderson will not be disappointed. Massive mansions on the golf course and sleek custom modern luxury homes with views of the Las Vegas Strip are among the favorites.

Henderson’s most expensive homes and real estate often lists at more than $10 million. While that’s certainly not a price tag to dismiss, it’s important to remember that compared to luxury real estate in markets like Los Angeles, San Francisco, Seattle and New York, you get a lot more home for your money buying one of the most expensive luxury homes in Henderson.

Communities with the Most Expensive Homes in Henderson

Looking to purchase or sell a high-end home in Henderson, NV? Work with a local Henderson real estate agent who has up-to-date information and knowledge of the Henderson luxury real estate market. Contact us today or call/text us at (702) 718-3878 to get started.

Interested in Henderson real estate? Fill out the form below to get started!

Search Most Expensive Homes For Sale in Henderson, NV 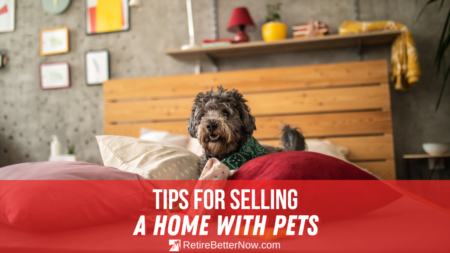 Top 8 Tips for Selling a Home with Pets 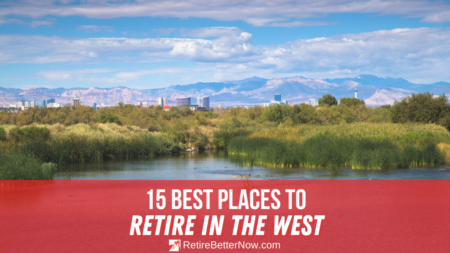