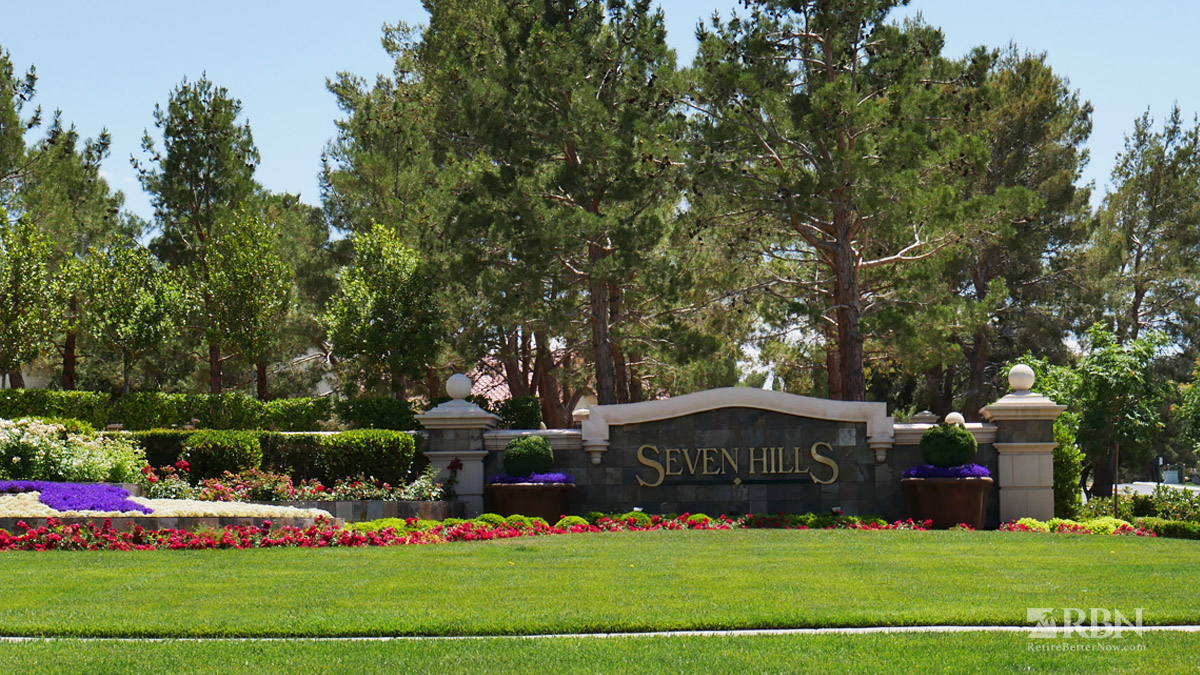 If you haven't already, be sure to register for a free account so that you can receive email alerts whenever new Seven Hills real estate listings come on the market.

SEE ALL HOMES FOR SALE IN Seven Hills

Are you planning on buying or selling in Seven Hills, Henderson NV? Call or text (702) 718-3878 to speak with a local Seven Hills real estate agent or contact us today.

Tucked alongside the Rio Secco Golf Course, a championship-level course that includes the Butch Harmon School of Golf right on premises, Seven Hills is a luxurious Henderson neighborhood with quite a selection of golf course homes.

Located only 20 minutes from McCarran Airport and the Strip in Las Vegas, Seven Hills is conveniently central to nearly everything fun and exciting in the Las Vegas Valley. For those who fly private, Seven Hills in Henderson is a short 10-minutes from the Henderson Executive Airport.

Seven Hills is known for its luxury gated homes. In fact, celebrities and professional athletes have made their home in Seven Hills throughout the years, likely thanks to the privacy and affluent feel of the community. Here’s a list of guard-gated communities in Seven Hills:

A stunning array of beautiful homes are available that range from $300,000 single-family homes and condominiums to sprawling estates worth over $5 million. Seven Hills homes for sale are popular and coveted by many home buyers both locally and from all over the country.

With ample outdoor green spaces to keep active with walking or sports and royal amenities that include tennis and basketball courts, plus playgrounds, Seven Hills is an ideal location close to upscale shopping and dining that cater to your every fancy.

Looking to purchase or sell a home in Seven Hills? Work with a local Seven Hills real estate agent who has up-to-date information and knowledge of the real estate market. Contact us today or call/text us at (702) 718-3878 to get started.

Interested in Seven Hills real estate? Fill out the form below to get started! 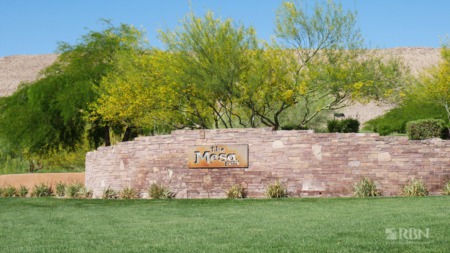