For additional information regarding Henderson properties for sale or to schedule a home showing, contact your Henderson real estate professionals today.

If you haven't already, be sure to register for a free account so that you can receive email alerts whenever new Henderson under $500k real estate listings come on the market.

Are you planning on buying or selling an under $500k house in Henderson, NV? Call or text (702) 718-3878 to speak with a local Henderson real estate agent or contact us today.

It often surprises people how much home they can get for around $500,000 in Henderson, Nevada. As the second largest city in Nevada, Henderson is located a mere 16 miles from the heart of Las Vegas and offers numerous suburban-style and high-end luxury neighborhoods. At the $500k price point, you may even have luck searching in the prestigious golf course communities in Henderson.

Homes under $500k in Henderson can be found with many different sizes and styles, including one- and two-story houses with 2,000+ square feet of living space, pool and spa, located in gated or guard-gated communities. Locals are used to exploring this type of inventory, but buyers coming from expensive states like California or New York are often amazed at houses in Henderson that cost less than $500,000!

Deciding on Henderson Homes Under 500k

Interested in Henderson Real Estate Under $500k? Fill out the form below to get started!

Search Under $500K Homes For Sale in Henderson NV 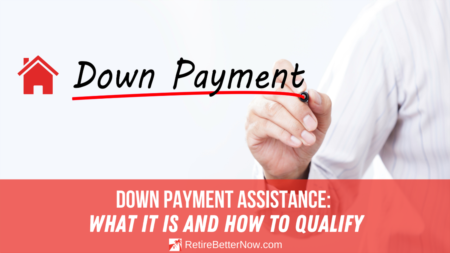 Buying a Home
Down Payment Assistance: What It Is and How to Qualify
BY Matiah Fischer
View All Blog Posts

Down Payment Assistance: What It Is and How to Qualify 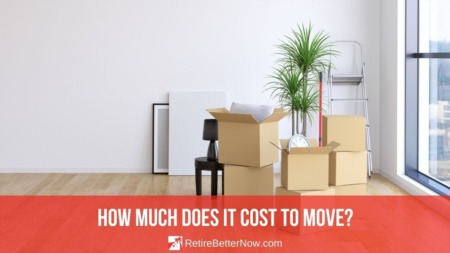