Granada at Summerlin Homes For Sale 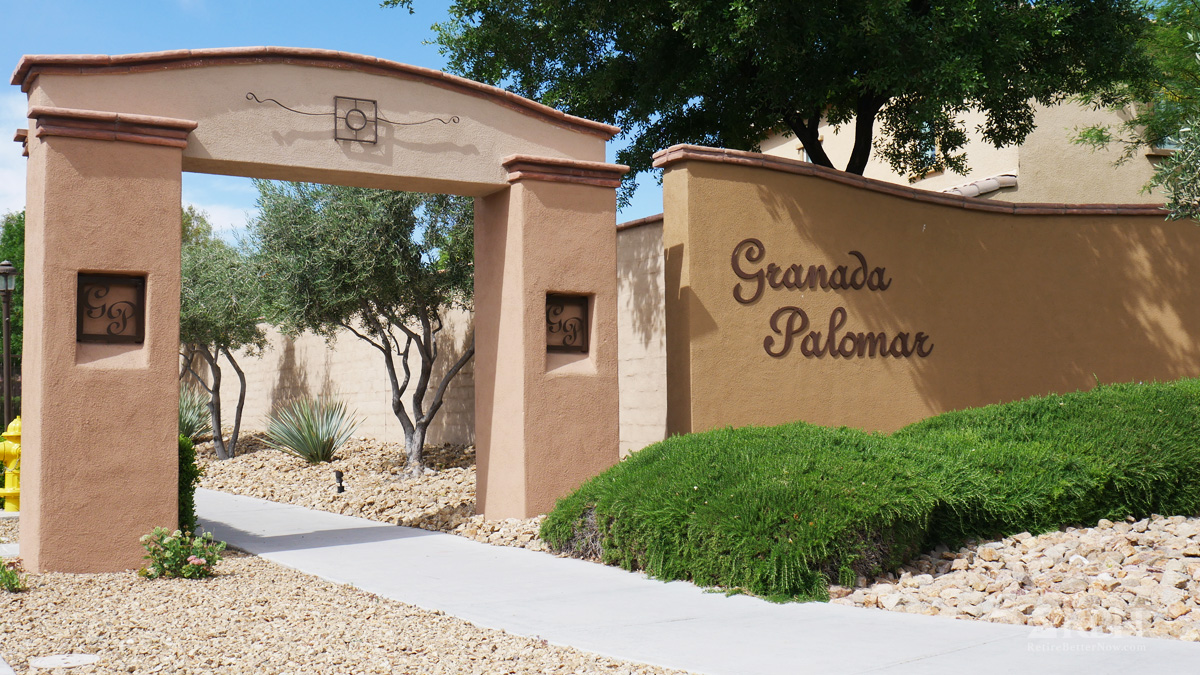 Granada at Summerlin homes for sale and real estate listings. Granada is a gated neighborhood located within The Paseos Village in Summerlin, Las Vegas, NV.

Built between 2004-2006, Granada at the Paseos offers two-story single family homes that range in size from 3-6 bedrooms and 2-4 bathrooms with approximately 2,100 to 3,500 square feet of living space.

Browse real estate & homes for sale in Granada, The Paseos village below. For additional information regarding Granada properties for sale or to schedule a home showing at any Summerlin homes, contact your local real estate professionals today.

If you haven't already, be sure to register for a free account so that you can receive email alerts whenever new Granada real estate listings come on the market.

Homes For Sale in Granada at Summerlin, Las Vegas

Are you planning on buying or selling in Granada, Las Vegas NV? Call or text (702) 718-3878 to speak with a local Granada real estate agent or contact us today.

Granada at The Paseos in Summerlin, NV

Granada is located within Summerlin West’s The Paseos Village in Las Vegas in the 89138 zip code next to its gated sister neighborhood Palomar. The gated entry to Granada at the Paseos is located on Pluma Verde Lane where it intersects with Desert Sunrise Road, and borders Sky Vista Drive and Charleston Boulevard. Granada is also close in proximity to the 215 Beltway, which will connect you to other areas across Las Vegas.

Living in Palomar at The Paseos in Summerlin you are within walking distance to the Paseos trail system. The village trails offer walking, jogging, and biking pathways leading you to Fox Hill Park at the north end and Paseos Park at the south end.

Neighboring the Paseos village is The Vistas, which is a quick 5-minute drive away. Here, you can enjoy The Vistas Community Center which boasts a residents only resort-style pool, among many other amenities, as well as the Vistas Park that has lighted sports fields, tennis courts, vast open spaces and more.

Granada at the Paseos is a short drive to Red Rock Casino Resort and Spa, The Arroyo Golf Club, Las Vegas Ballpark, and Downtown Summerlin, which is home to shops, dining, and different events throughout the year. You also have easy access to Summerlin Hospital, numerous grocery stores, shopping centers, banks, pharmacies, gyms, dining options and more nearby Granada at The Paseos in the Summerlin community.

Looking to purchase or sell a house in Granada, Summerlin, NV?? Work with a local Granada real estate agent who has up-to-date information and knowledge of the real estate market. Contact us today or call/text us at (702) 718-3878 to get started looking at Granada houses for sale in Summerlin, Las Vegas.

Interested in Granada Summerlin real estate? Fill out the form below to get started!

Search Homes For Sale in Granada, The Paseos Village

Back to The Paseos